There are so several Single, Dual and Triband routers available for purchase today that it can be overwhelming trying to purchase the option that’s going to work best for you. While some people understand router technology and can pick out the good from the bad, the truth is that most of us just grab a router that looks cool, or we pick one with the most impressive sounding specifications. Unfortunately, that’s not always the best way to go.

If you’ve been router shopping recently, you may have noticed some routers are labeled as dual-band, while others are labeled as tri-band. Tri-band routers automatically sound superior, and they are, at least theoretically. That doesn’t mean they are worth investing in today though. 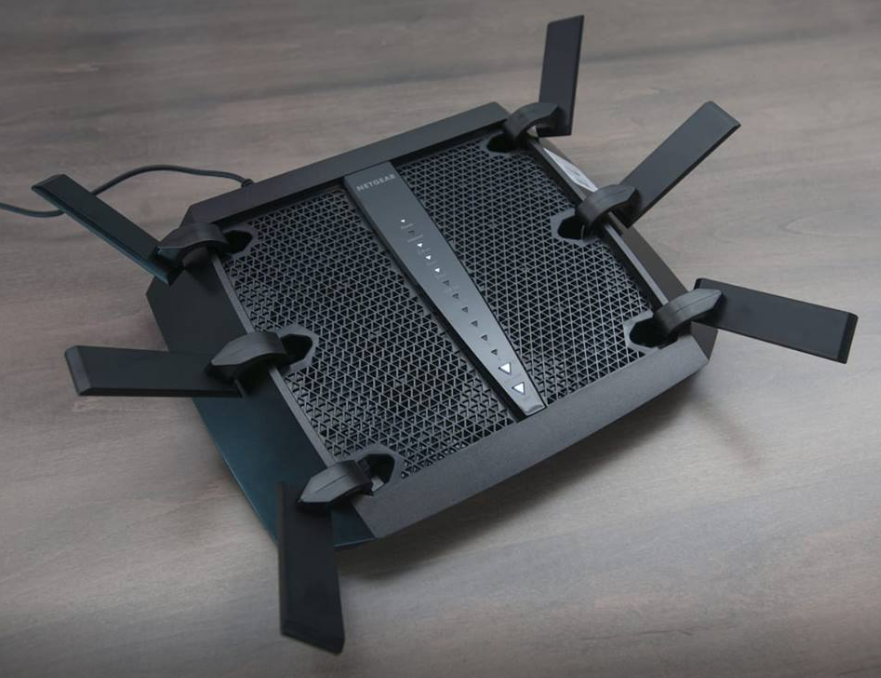 There are three types of routers bands available today. Single band, dual-band and triband. Most of the Singleband routers are discontinued as popularity and need for Dualband routers increased. But for some reason, if you need only searching for a single band router to look at Amazon for it, you may not find it at your local Bestbuy or Walmart anymore.

A single band router outputs a single 2.4 GHz WiFi signal and has one network for users to connect to. This network will have a maximum speed rating that’s normally at 450 Mbps or less.

Dual-band routers have two different independent WiFi networks. One is operating at 2.4 GHz and offers a speed somewhere at 450 Mbps or less, and the other is at 5Ghz and offers speeds up to 1300 Mbps.

A Tri-Band router has three independent WiFi networks running at once. One is at 2.4 GHz with the 450 Mbps maximum, then there are two running at 5Ghz each with the 1300 Mbps maximum speeds.

The important thing to realize is that whether you have a single band router, a dual-band or a tri-band, each device on your network can only connect to one of the networks emitted by your router. That means you can only use the maximum speed of one of those channels.

Each band is like an independent lane of a highway. Adding bands is like adding lanes to the road. Each lane won’t allow you to drive any faster than before if the road is empty, but those added lanes can help everyone keep going at peak speeds when traffic levels begin to pick up.

What do those AC model numbers on wireless routers mean?

Most routers for sale today have a speed rating right in the name. For instance, you can pick up a TP-Link Archer AC1750 router. The AC1750 part of the name is a speed rating. The rating is the maximum amount of information the router can move around at one given time overall its networks.

An AC 1750 router is a dual band router with a 450 Mbps 2.4 GHz network, and a 1300 Mbps 5 GHz network. Add 450 and 1300 and you get the total 1750 speed rating. Some people believe the number in the router’s name is how much speed a single device can expect to get, and that just isn’t true. When you purchase the router your device can enjoy a maximum speed of close to 450 Mbps or 1300 Mbps depending on the band that you connect to.

After that brief explanation of single, dual and tri-band routers, you’re probably still wondering if tri-band routers are faster. After all, you’re paying more money for speed, they ought to be faster. The truth is that they are and they aren’t.

For most people, tri-band routers won’t be that much faster than dual-band routers are. For a small percentage of users, they actually will.

To help explain what I’m talking about, picture a single lane highway during rush hour. Traffic is backed up for miles off into the horizon and you’re going to be sitting on the freeway for hours before you make it home. Now imagine that another lane on the highway opens up and cars immediately move over to fill that space as well. With the added lane you can all get to your destination much sooner. That’s the difference between a single band and dual band routers. They help direct the traffic more efficiently, which can create a nice speed increase if that single band was overloaded.

A common complaint that I get from people frustrated with their internet connection is that it’s simply too slow to do everything they want. Families try to stream videos, play HD video games, and download files all at the same time, and everyone gets stuck with slower than optimal speeds.

If you have a slow internet connection, getting a more powerful router won’t solve your problems. The only real solution is to invest in a faster network service if one is available to you.

Tell me one reason why I need Tri-Band Routers?

While tri-band routers probably won’t increase your network connection speed, they can help you transfer files around your home or business more effectively. If you run a media server, or you do something else that demands to move large files from one computer to another in your home regularly on WiFi network, a tri-band router might help you accomplish this task more effectively.

Routers aren’t pushed very hard when accessing files on the internet or when downloading things, but they are pushed hard for internal file transfers. If your home is filled with devices, or you just complete very large file transfers on several devices at a time, a tri-band router will give you the extra bandwidth you need to move files faster.

Video editing professionals and photographers are two good examples of people that may be able to benefit from these powerful routers. A video editor might use multiple computers to edit and store his files, and a better router can help those files move where they’re needed reliably.

Most of us today don’t transfer many files from one computer to another on WiFi network as we carry multiple USB drives. If you are one of the few that does this, a tri-band router might be able to help you do it faster, but only if you are suffering from slow file transfers at your Home network.

Tri-Band routers can help you move more files around and are faster than dual-band routers but if you are leaving in a community with a lot of neighbors around the chances are that you will notice slow speeds or drop connections on both due to WiFi Channel interference or other issues. I will write a separate article on WiFi issues for right now let us talk about one major issue, that is WiFi Channel interference.

When I had slow Internet problem on my home network, I changed my 5Ghz channel to less cluttered channel without upgrading it. It solved my problem with less than 5 minutes of work. I recommend same to you before you upgrade the router.

There is a limited number of channels in use for WiFi Connections. When multiple WiFi networks use the same channel they can interfere with one another. Routers will automatically adjust their channels to try and keep off very busy networks to avoid this issue. Unfortunately, sometimes this is not happening, To keep them from interfering the networks are set to one of the highest and one of the lowest possible channels.

Final thoughts: Are Tri Band Routers Really Worth the Money?

Now that I’ve explained more about how tri-band routers are different from dual-band routers. It’s time to consider whether they’re worth the money or not. The answer is, for most people they really aren’t worth the cost.

Unless you’re moving large files between several different computers at the same time regularly throughout the day, you won’t notice any sort of benefit from a tri-band router. That’s because you can only get up to 1300 Mbps per band anyway with a single device. It’s unlikely that your internet speed is high enough to demand the power of a tri-band router, which just leaves file transfers.

In short, don’t waste your money on a tri-band router unless you’re running a powerful media server with lots of devices connected, or you’re someone like a video editor that uses many different systems and you’re constantly transferring large files. Everyone else will be wasting their money on technology that won’t improve the experience in a notable way.

link to Do MyQ Garage Need a WiFi?

Nowadays, most devices are "smart." In other words, the devices are capable of connecting to the internet. Even your garage door may need to be connected to WiFi to operate correctly. One such...

Continue Reading
link to Is 200 Mbps Internet Fast Enough for Streaming and Gaming?

While people say that patience is a virtue, nobody wants to wait around for their game to download or their video to begin streaming, and there is nothing more annoying than a buffering video or a...